The Central government banned 118 Chinese apps, including PUBG, on 2 September 2020. The government had said that they threaten India’s security. Akshay Kumar has announced the launch of FAU-G, a military game. It will also inform the players of the game about the sacrifice of the soldiers of the country.

20% of the revenue will go to Bharat Ke Veer Foundation.

Akshay Kumar tweet’s “Supporting PM @narendramodi’s AtmaNirbhar movement, proud to present an action game, Fearless And United-Guards FAU-G. Besides entertainment, players will also learn about the sacrifices of our soldiers. 20% of the net revenue generated will be donated to @BharatKeVeer Trust #FAUG

The Central government has banned 59 Chinese apps on 29 June, 47 apps on 27 July, and 118 apps on 2 September following a clash of Indo-Chinese troops in Galvan. However, the mobile and desktop version of PUBG still exists. But after the announcement of Akshay Kumar, people on social media have given positive comments about the FAU-G.

PUBG was downloaded by 17.5 million people in India

FAU-G hashtag are now in Top Trending on Twitter 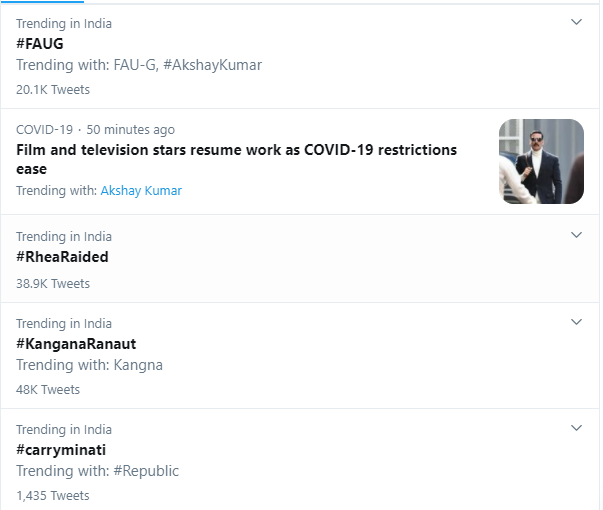 FAU-G is a military game designed by Vishal Gondal’s India Games and Bengaluru’s Encore Games. As soon as Akshay shared this game, it started trending on Twitter. More than 20 thousand tweets have been made on this within just one hour.

Akshay said FAU-G game is part of the Self-reliant India Movement, This will tell the martyrdom of soldiers and 20% of the revenue generated from this mobile game will be donated to the Bharat Ke Veer Foundation. 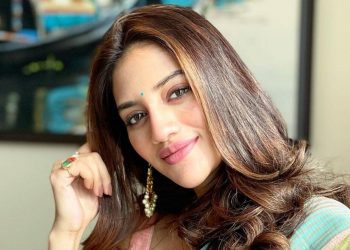