The Title which has not yet been revealed, is all set for filming. This upcoming movie in 2021 has strong talented artists and technicians.

by Rashika Sharma
in Entertainment, Movie
0 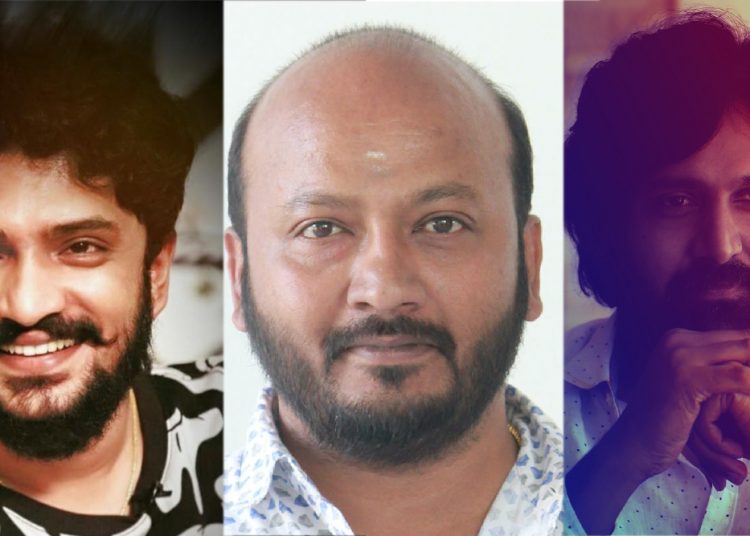 After corona Several new films have been launched in Sandalwood, It was also the debut of Janarathna productions by Janardhan, a newcomer to the cinema industry. Vasishta on the screen as the hero along with the Kishore. Vachan, who is responsible for directing the film, is also associate director of Pawan Kumar’s Tamil and Telugu film “ U Turn” for the first time in action.

The Title which has not yet been revealed, is all set for filming. This upcoming movie in 2021 has strong talented artists and technicians. This Movie Main Lead is Vasishta Simha who is IIFA Utsavam Award Winner for best performance for movie called “Godhi banna Sadharana Maykatu” (2017). In supporting lead they have Kishore who has won state award for best supporting actor for movie called Raakshaasa, and some list of technicians includes Naveen Kumar’s iconic photography of Mufti fame, Who has Won State award for “ammachi emba nenapu” 2019 as best DOP.

Magical Music is composed by Anoop Seelin who has composed music for Best National award winning movie called “Nanu avanalla avalu”, writing by Masti Manju of Tagaru fame, and editor Harish Komme who has also won State Award for movie “Mufti” in 2018 is all set to create a new thrilled editing for audience .

The film crew is at Location Hunting and has decided to shoot around Tumkur, Bangalore, Mysore and Saklespura. This film is holding 4 songs and Song Composition is going on at the other side for this film says director Vachan and Team has also Decided to put on a police station set which is most important part to this story.

As usual, Janarathna productions are slated to shoot in coming November and December, with the film’s title is all set to get revealed for this month end. And team is all set to Give a good Story based Output for Audience says Director Vachan.

Donal Bisht, An actress who aspire to inspire