She is an organic storyteller who incorporates many of her diverse experiences and advocacy work into her films.

by Rashika Sharma
in Entertainment
0 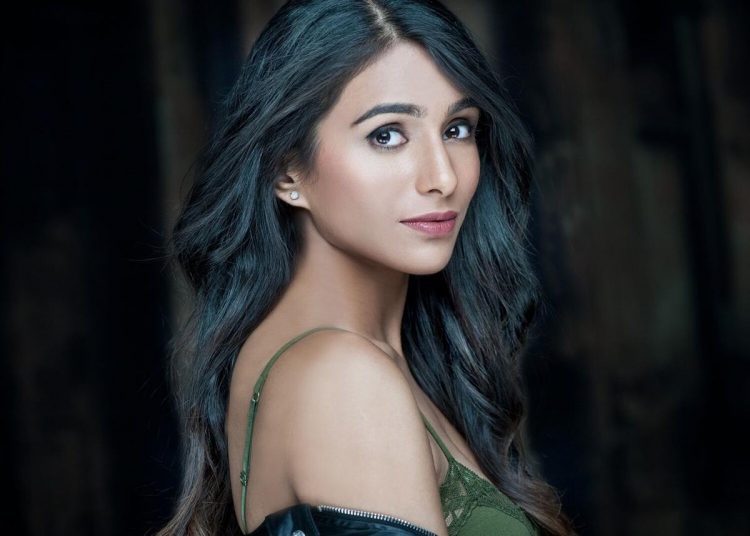 After graduating from Toronto’s Second City Conservatory, she is considering writing a comic aircraft and, in particular, posting as a production company for her upcoming short film. Her first film role in “Vivid” helped the film win numerous major horror awards. She is an organic storyteller who incorporates many of her diverse experiences and advocacy work into her films.

Her breakout role, the docu-drama “Girl Up,” about domestic abuse and people smuggling, was viewed by a number of women’s rights groups and was also included in the TIFF Red Lightbox, a showcase for new Canadian filmmakers.

She starred in Bell Canada’s federal mental health campaign, “Bell Let’s Talk” last year, which created issues and broke the stigma associated with psychological diseases and assistance. She is a competitive dancer (hip-hop, jazz, Bollywood) and is pursuing aerobatic art skills as part of the Toronto School of Circus Arts, outside of film and television. She also speaks three languages fluently: English, Hindi, and Gujarati.

#LOVESPREADS Faster Than A Virus, directed by Shreya Patel, brought together over 100 casts and crew from 66 nations across six continents for a powerful documentary. With the worldwide Forbes U30 listing organization and the Global Sharpers’ Hub, she was able to collaborate successfully all over the world.

The documentary depicts the human spirit’s predicament. It also investigates the disparity between developed and developing countries. In a period of trouble, Shreya described it as a love poem to the world. She hoped the world would understand that we are all going through something similar, regardless of where we are from, what dialect we speak, or what religious beliefs we practice. What divides us is also bringing us closer together in oneness. Her film has been sponsored by One Young Global Community as well.

Following the publication of Unity, Shreya published a stage adaptation called Freedom Dance, which was inspired by a song by DJ Faynyx and performed by Shreya herself. The video for the song has become very popular throughout the world, with over 1 million views in less than two weeks after its premiere on YouTube.

Models, actresses, entrepreneurs, and stars from the UK, South Africa, Canada, the United States, Dubai, and India appear in the music video, illustrating what inner freedom looks like during times of lockdown. Prominent Bollywood celebs include Jim Sarbh, Bani J, Soniya Mehra as well as influences and musicians like Stefan Howarth, and Aleksandra Girskaya to mention a few which Shreya developed, screenplay and directed the movie.

Shreya Patel has walked the runways for famous models in Asia, the Mideast, and North America, and has appeared in major fashion spreads, covers, television commercials, and events. She was invited to several events by Vogue India, including the magazine’s 5th-anniversary party, the Style Foundation Awards, and the Cosmopolitan India Awards. Among her advertising and broadcast accomplishments are many Music and McDonald’s. 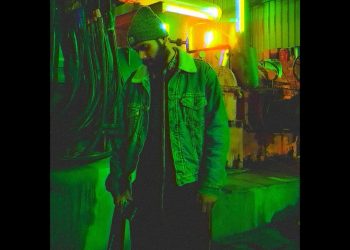 Byg Smyle the very talented rapper from Dehradun, started his rap journey from 2014 and a former artist at Da...