Byg Smyle is gonna make it Big with FHigh Music

He featured in many amazing videos which gained popularity among the people.

by Rashika Sharma
in Entertainment, Music
0 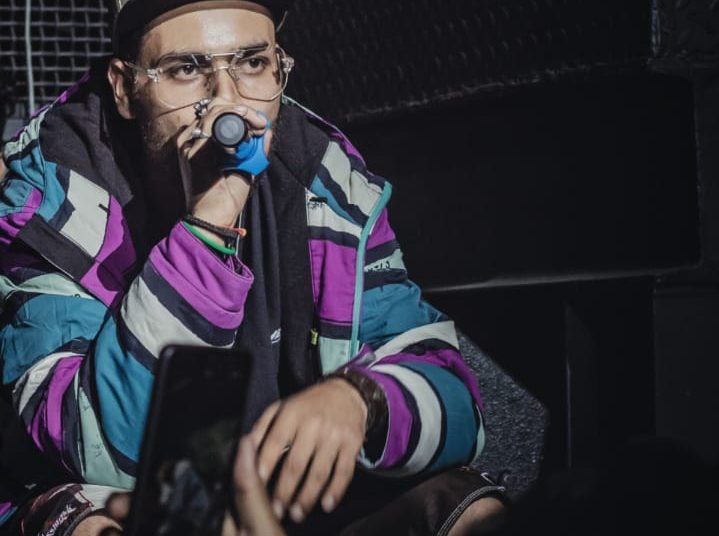 Lucknow: Shubham Joshi a.k.a Byg Smyle the kid who had dreams to build something big as a child. Born and bought up in Dehradun. He did his schooling and undergrad from Dehradun only. In his childhood itself, Shubham started listening to hip-hop and rap.

By the year 2014, Byg released his very first track on youtube. It proved to be a blockbuster for him. Further, he started creating with a renowned rap group from Doon ” Da Desi Toli “. He featured in many amazing videos which gained popularity among the people. He believed in the music of Machine Gun Kelly very much and his rap career also was somewhere related to MGK’s influence over him.

Byg Smyle worked with the ambition of changing the world with his words. His rap gave everyone the vibes to jump around on every drop. He worked with Bella and MC Deep also released many tracks with them.

FHigh Music India signed Byg watching his zeal towards music and vision. He has recently released tracks like “Bombay” and “Into the Feel” with the label FHigh which gained 150k+ views on YouTube in a couple of months. He is currently preparing for his soon-to-be blockbuster EP and going to drop its first track “Back to the Future” in the coming month. His best genres include underground rap, freestyle, and hip-hop.

Byg Smyle is one of the most versatile rapper. He is surely a one-of-a-kind rapper you need to look out for.