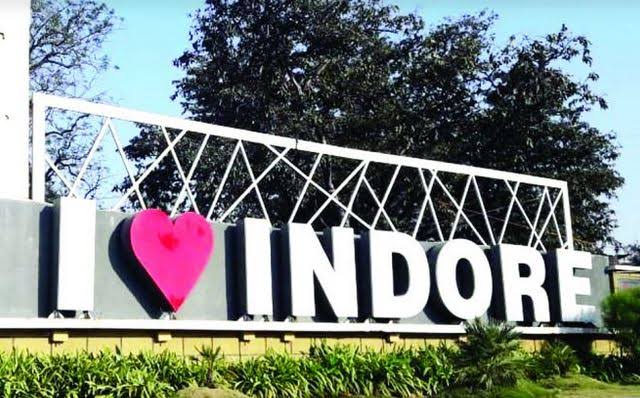 Indore, situated in Madhya Pradesh is again declared India’s ‘cleanest city’ of the year for the fifth time in a row. The result is declared by a nationwide annual cleanliness survey ‘Swachh Survekshan’ 2021. On Saturday the findings were announced by President Ram Nath Kovind at the Vigyan Bhawan of New Delhi.

Indore’s collector has taken Twitter for giving congratulation to the citizens. Collector tweeted, “Congratulations to the residents of Indore as the city has been declared the cleanest city of the country for the fifth time in a row. Collector Manish Singh has said that this has been possible due to the awareness among the residents.”

Earlier this year Indore was also declared the first ‘water plus’ city of India. Swachh Survekshan is an annual survey program part of the Swachh Bharat Mission. Every year all India’s cities and towns are awarded for their sanitation and cleanliness drives.

The results depend on the examination by the officers. Mainly the survey focused on sanitation, hygiene, and cleanliness of towns and cities. It also relies on the feedback of the residents based on the waste removal, maintenance, and functionality of the community toilet, safe management of fecal mire from the toilets, and defections-free ratings.

Besides Indore, Surat which is located in Gujarat adjudged the second rank in this category of the nationwide survey. Vijayawada situated in Andhra Pradesh holds the third position.

With less than 1 lakh population Vita city of Maharashtra has secured the award in the ‘cleanest city’ category followed by Sasvad and Lonavala. While 1-3 lakh population category New Delhi Municipal Council has carried the first position in India’s ‘cleanest small city’.

Union Housing and Urban Affairs Ministry announced that Chhattisgarh has got the award of India’s ‘cleanest state’. Though Maharashtra and Madhya Pradesh have more than 100 urban local bodies they hold the second and third position in the cleanest state category.

The ministry said, “Over the years, Swachh Survekshan (SS) has emerged as an effective tool for transforming the urban landscape. Despite the on-ground challenges posed by Covid-19, a team of over 2,000 assessors visited over 65,000 wards in a record time of 28 days.”

Farm Laws will be Withdrawn, PM Apologies to the Nation 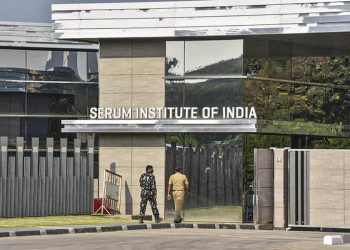 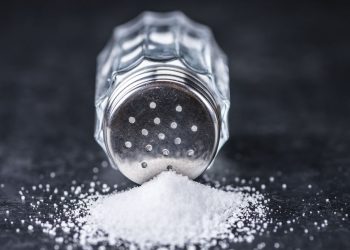 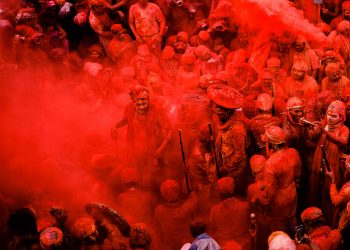